Roan Ash, one of South Africa`s most successful country-blues singers, has had his music streamed more than 30 million times by fans all over the world. The album titled “Whiskey to my Soul”, that was released in 2018, reached platinum status in less than a year after its release and paved the way to exciting new ventures in this super-talented musician’s career.

Roan Ash has a unique presence on stage, which is felt in this special edition of the KKNK Mothership Sessions. His music tells stories that deeply affects his audiences. Ash says that his inspiration when writing songs, stems mostly from personal experiences but he also enjoys it to create characters and stories.

Ash says that working with the Mothership team was an exceptional experience: “They have once again proved, that South African creatives have the ability to produce world-class productions.” Words from this bright young star that was invited to perform at the CMA festival in Nashville in 2019: “For me, Nashville is the music capital of the world. I was privileged to share the stage with great South African musicians and realised at the time that our homegrown music is worthy of any world stage.”

2. On the night of the show, switch back to WEBTICKETS, login, go to My Account, and then click on My Tickets. There will be a link that goes live at 20:00. Then click on this link. The player will open automatically, and you can watch the show. 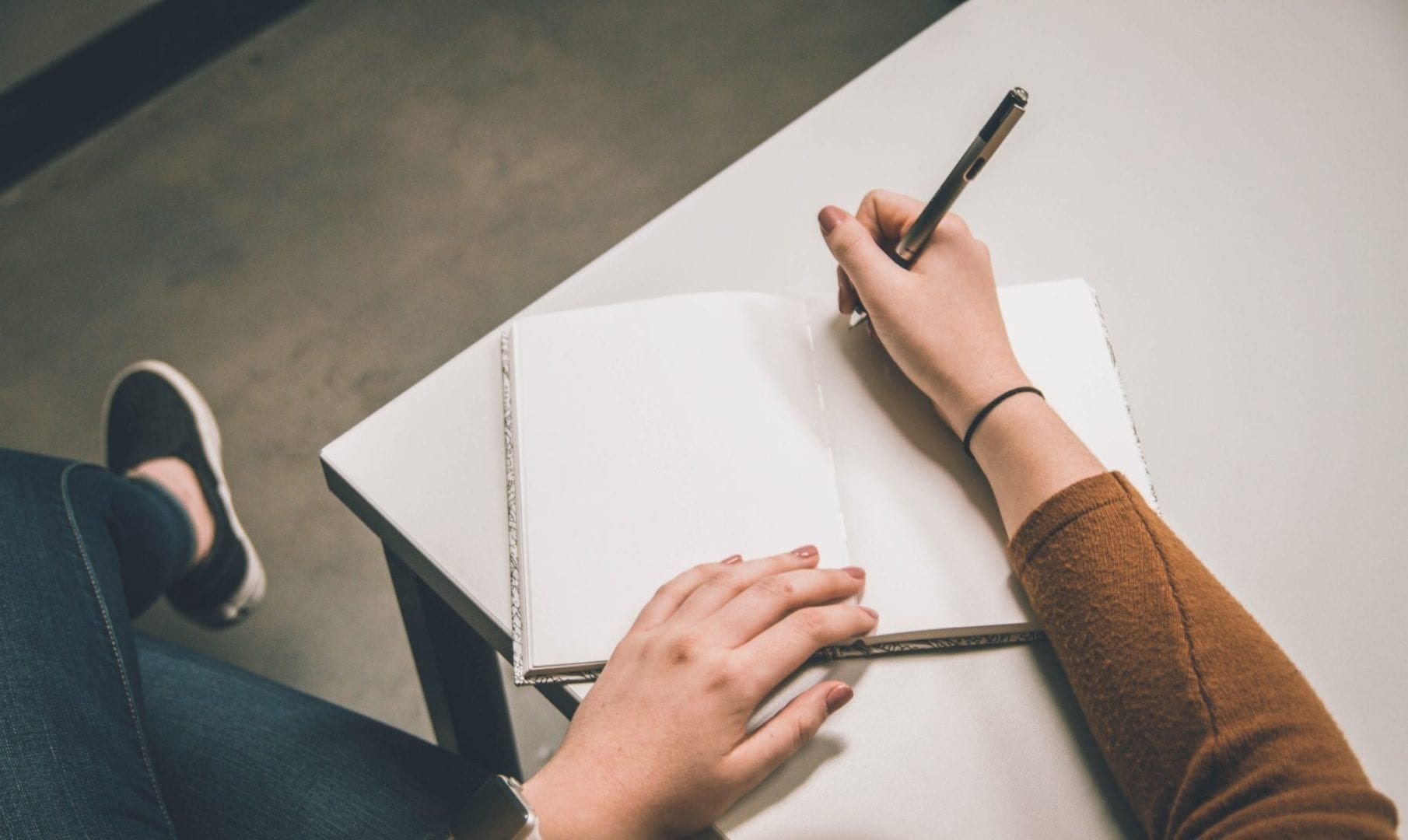 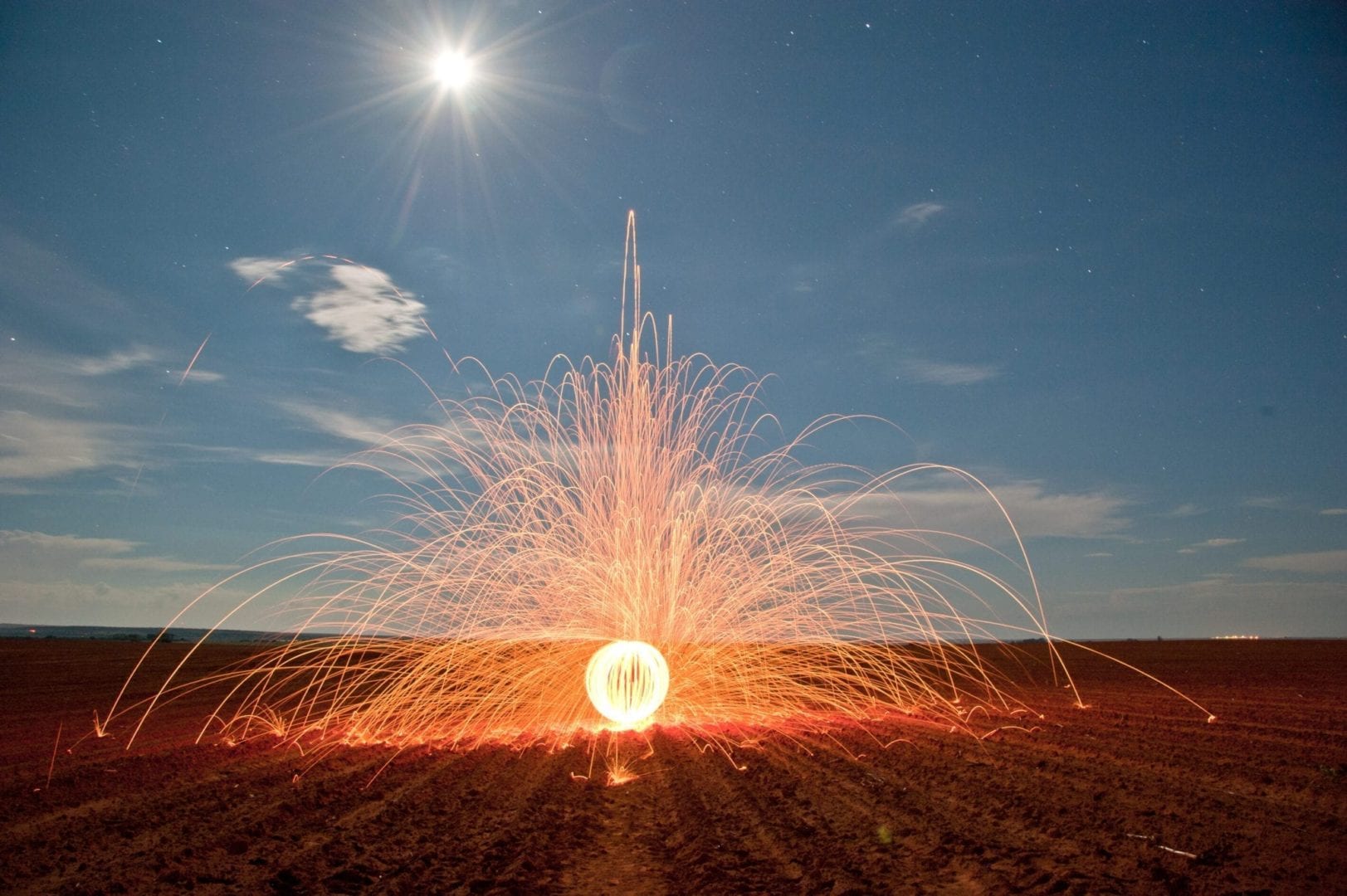 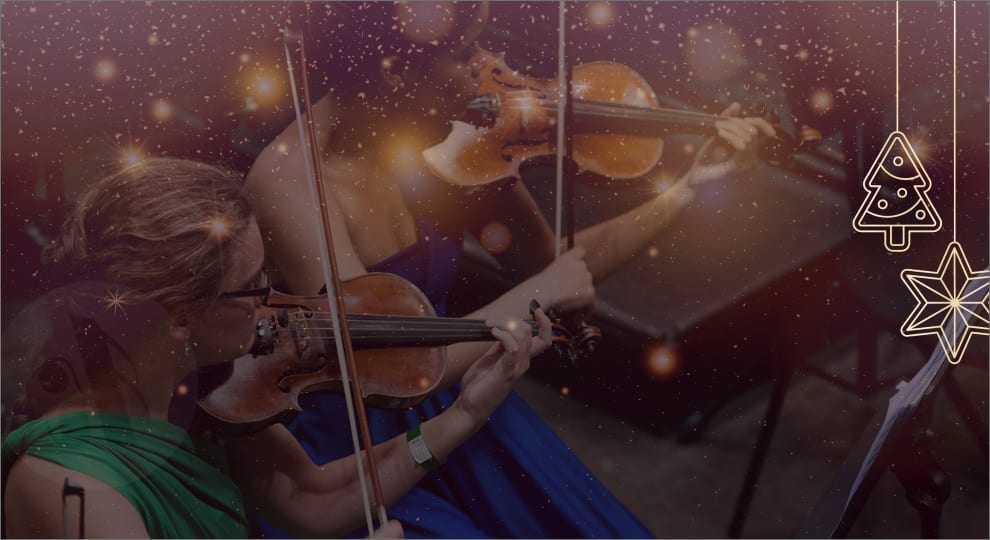