Watershed, one of the most successful and well-loved bands ever to come out of South Africa, will be celebrating 20 years in the music industry in 2020. For their show as part of the KKNK Mothership Sessions, the band played unplugged versions of their older tracks, as well as some new singles from their recent album Harbour.

Watershed have successfully toured in Europe while performing alongside some of the biggest names in world music, such as U2, Peter Gabriel, Bob Geldof, The Corrs and The Cranberries. Vocalist Craig Hinds says they have had to adapt over the past few months to the reality of not being able to play or interact with live audiences.

Hinds says: “Our fans have been asking for a livestream show and collaborating with the KKNK and Mothership Studios was the perfect opportunity to make this happen. We were a little nervous as our last performance before lockdown was on the 29th February and that was the last time the band had performed live together. But having said that we had a great crew doing the recording and they gave us more than enough energy to give it our best shot. From when we arrived at the studio, to when we pulled out of the parking lot to get home, all went incredibly well. Huge thanks to KKNK and Mothership Studios for inviting us to be a part of these incredible sessions. We are excited to share this show with everyone.”

Hinds feels that artists must not lose hope in these restrictive times: “Lockdown has affected all musicians and the entire entertainment industry, so one could only hope that bands and artists have used the time constructively thinking about other opportunities in the industry as well as being as creative as possible. Stay positive, we are all in this together. Bounce ideas around, co-write with other writers, create content and do not be too precious. Besides our KKNK Mothership show we have spent most of our time writing and recording and gearing up for our 7th studio album to be released sometime soon!”

Watershed have released 6 studio albums so far, along with a greatest hits album during their 20 year career, as well as receiving 2 SAMA awards for best pop album and a SAMA nomination for Best Adult Contemporary Album in 2019. They are also multiple winners of SA’s Best Band Award by People Magazine.

Get your tickets at WEBTICKETS. The show will be available to stream for 72 hours from Thursday 20 August at 20:00.

Special announcement: Due to popular demand Emo Adams and Karen Zoid`s KKNK Mothership Sessions shows have been extended till 23 August. Do not miss these extraordinary performances.

1. Buy a ticket for each show that you would like to watch, exactly as you would buy a ticket for a regular concert, at WEBTICKETS. (You need to create a profile and fill in your contact details).

2. On the night of the show, switch back to WEBTICKETS, login, go to My Account, and then click on My Tickets. There will be a link that goes live at 20:00. Then click on the link – the player will open automatically, and you can watch the show. 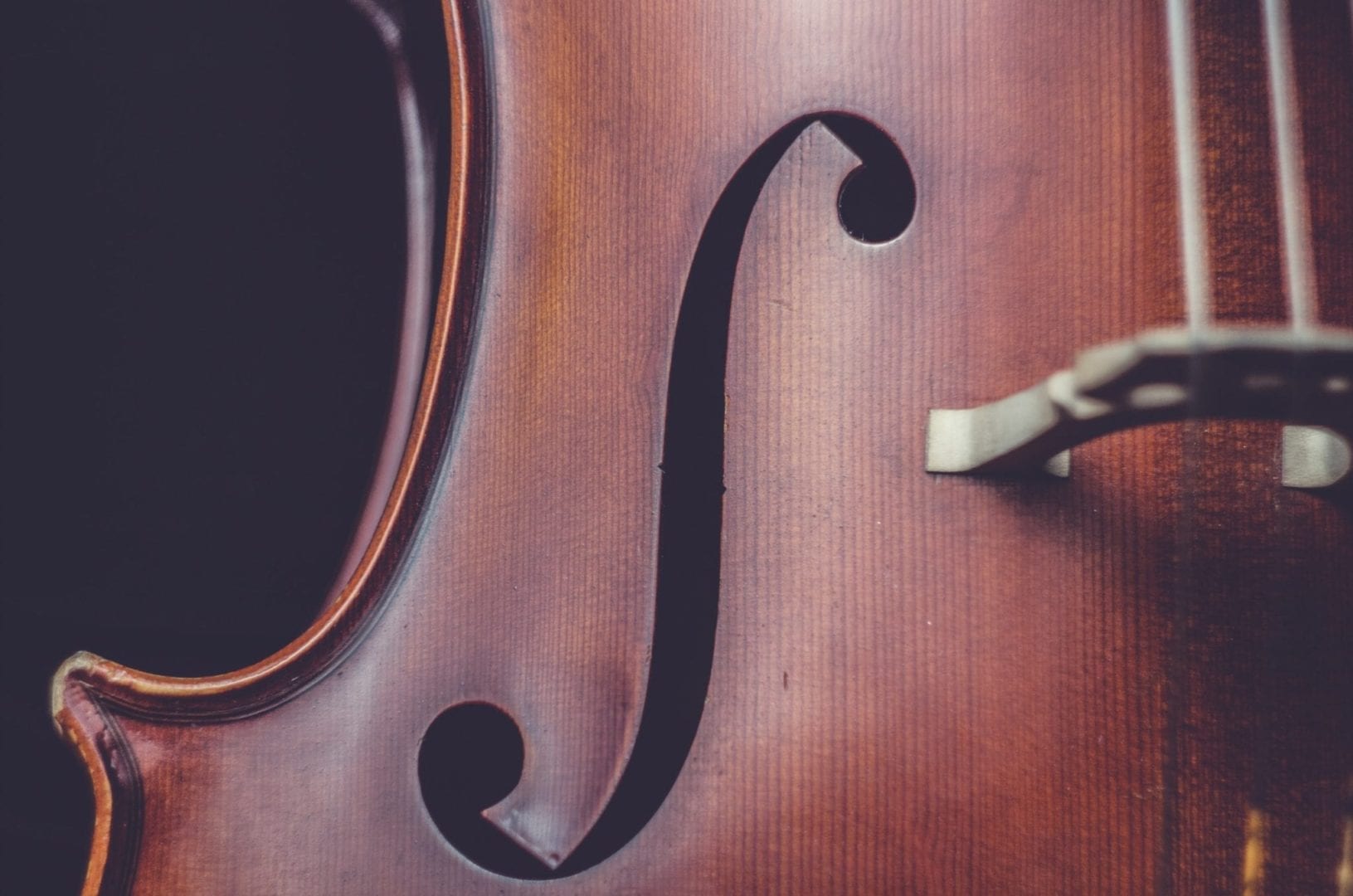 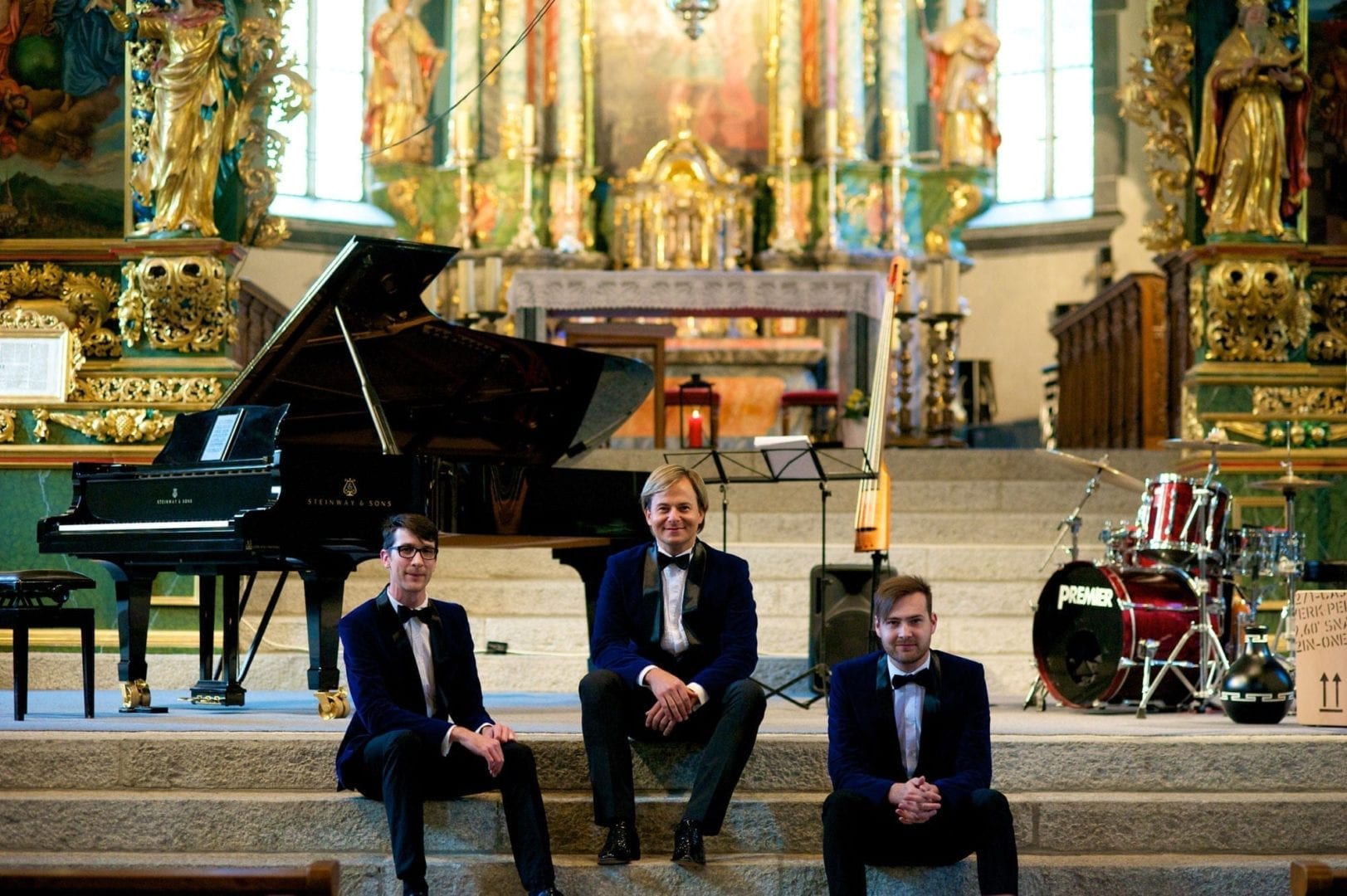